September 12, 2020 is International Programmer’s Day, a commemoration that hides some curiosities that are worth discovering.

What is predictive maintenance of clinical analysis machines? 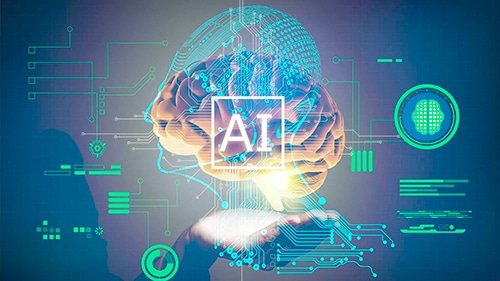 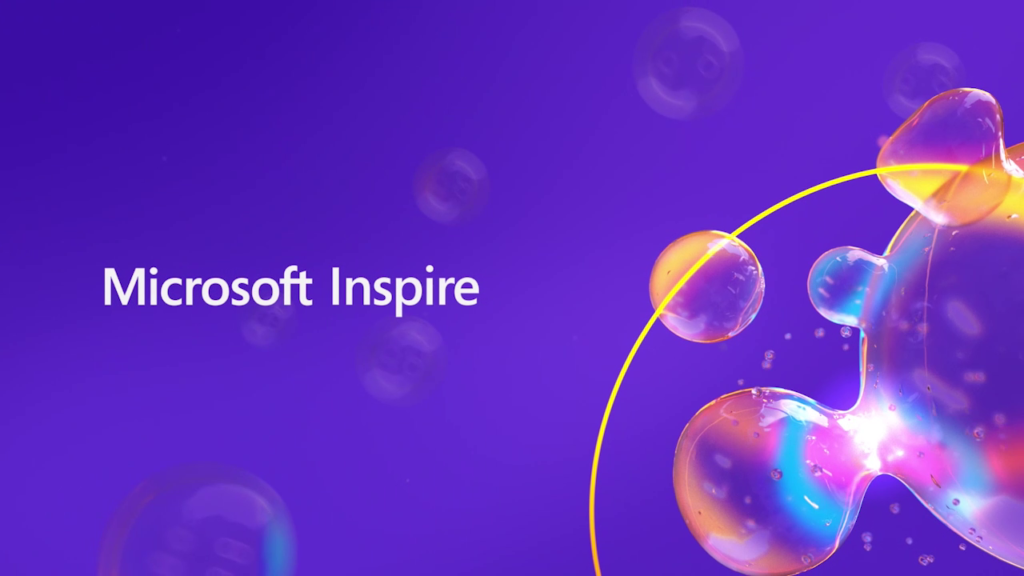 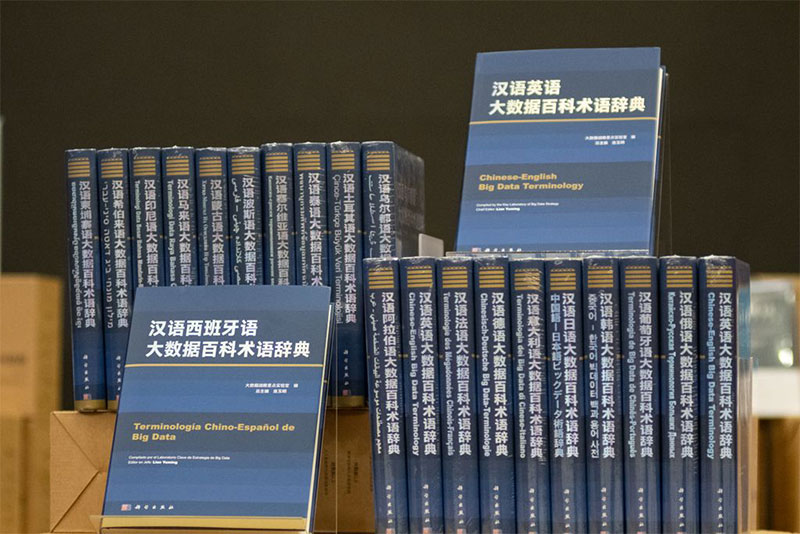 Article
It aims to provide a standard terminology to facilitate collaboration and understanding in Big Data With 20 volumes, Big Data Terminology is the ...
Read more 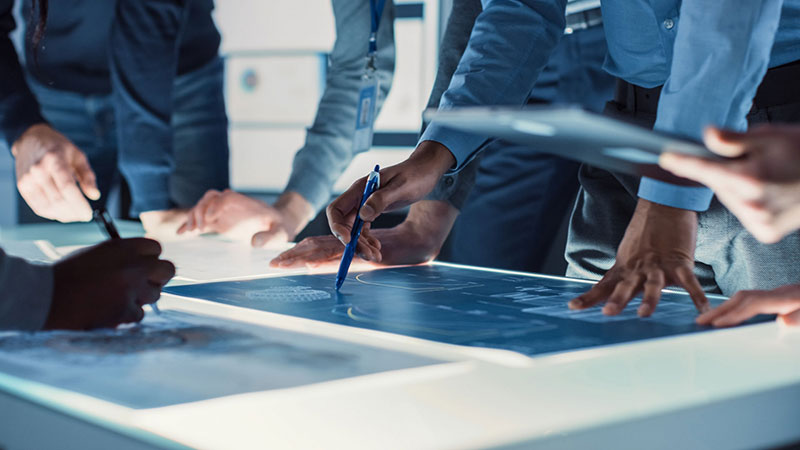